The pupils in Year 3 worked extremely hard to learn as much as they possibly could about volcanoes. They were able to hone their presentation skills by sharing their topic homework with their peers, some choosing to create an advice leaflet showing exactly what you should you in the event of a volcanic eruption, whilst others made Top Trump cards highlighting volcanoes around the world.

The children learnt that a volcano is an opening in the Earth’s crust where hot liquid rock – magma – from deep within the Earth, erupts at the surface.
Once the magma emerges at the surface, it is known as lava. At this point it can have a temperature of 1000°C.

Eventually, lava on the surface will stop flowing, and cool and harden into rocks. Rocks formed from lava cooling are called igneous rocks. Some examples of igneous rocks include basalt and granite. 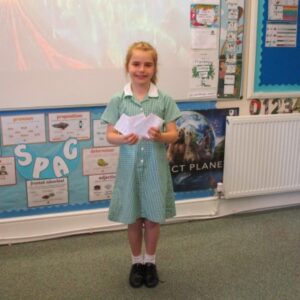 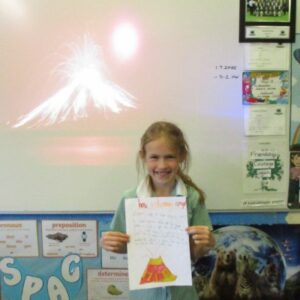 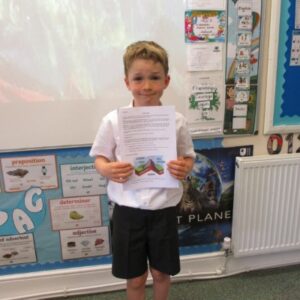 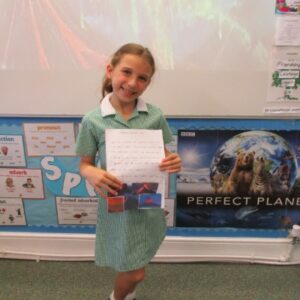 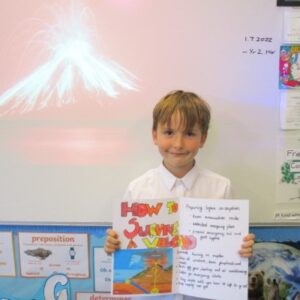 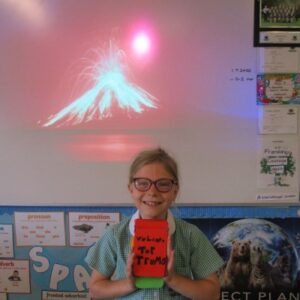 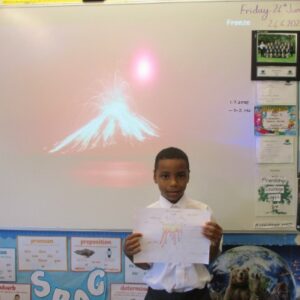 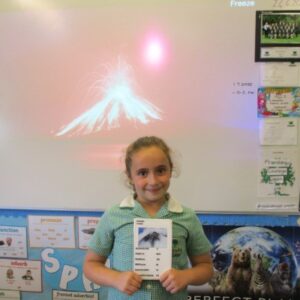 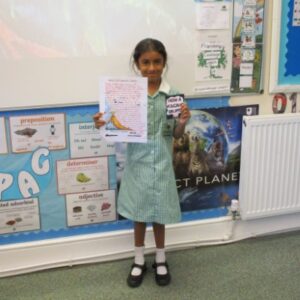 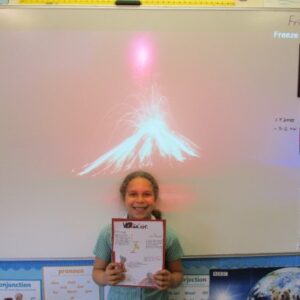 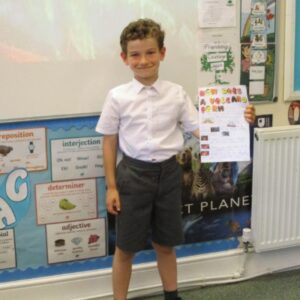 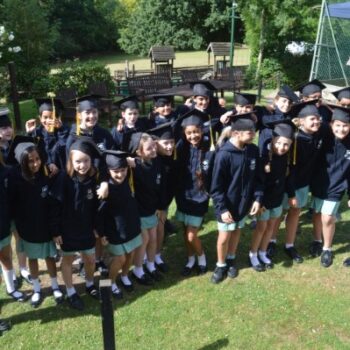 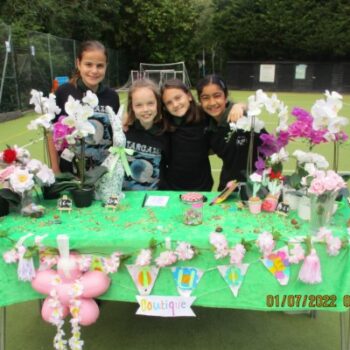 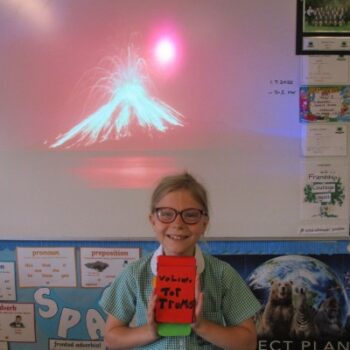 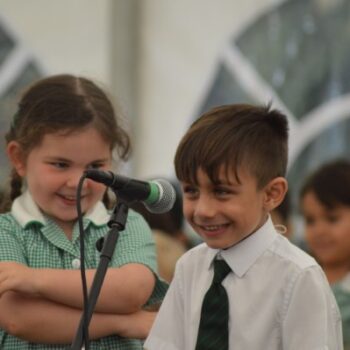 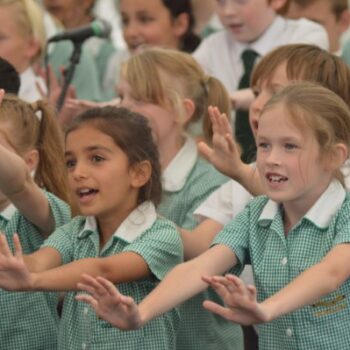