Although most of our pupils are learning remotely, our offices are still open for admissions and other enquiries. Please do not hesitate to get in touch.

On Wednesday 22 March, Year 3 went to Chafford Gorge on a school trip. Excitedly, the children clambered off the coach in anticipation of the day ahead.  They met with their leader and then descended the gorge. Quietly, they listened to the call of the different birds and using binoculars they tried to identify them.

Without warning, the heavens opened and it began to bucket down with rain so the children quickly had to make a den using branches, rope and a ground sheet.

Whilst keeping warm inside their dens, they played the desert island game where they had to choose which items would be the most important. TVs and Xboxes appeared high on the list!

After lunch the children were shown how to build a fire and then enjoyed toasting marshmallows and popping corn. Despite the weather, great fun was had by all. 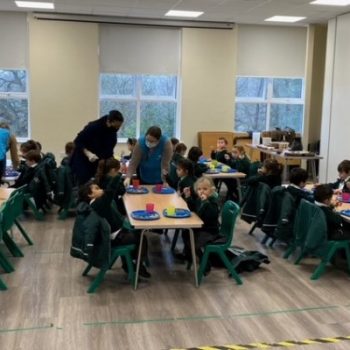 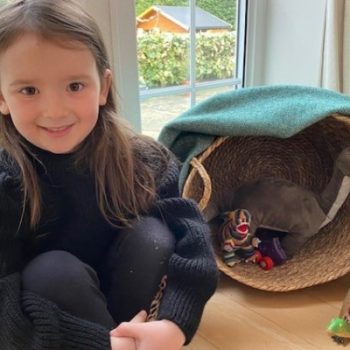 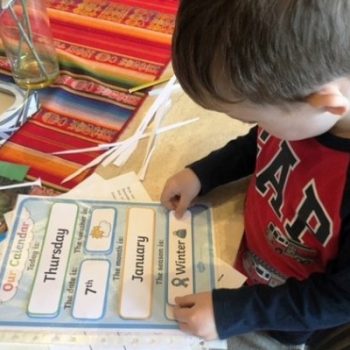 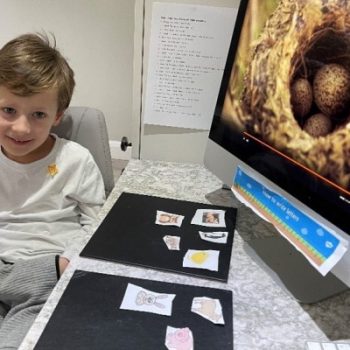 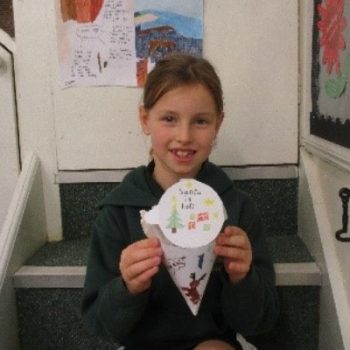 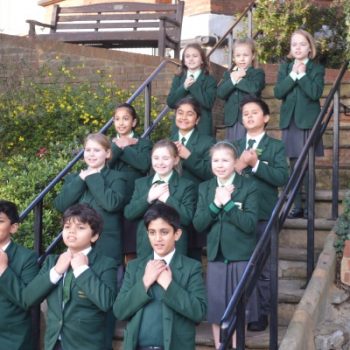 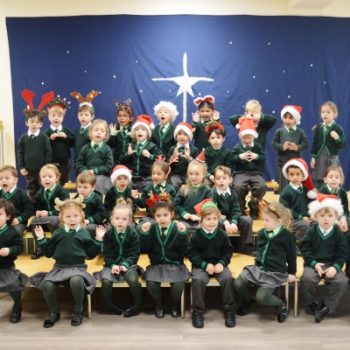 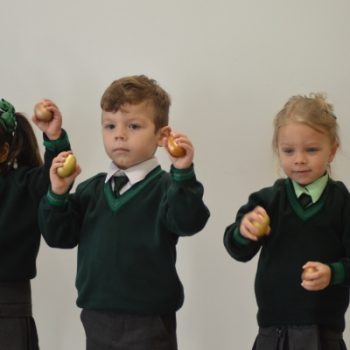 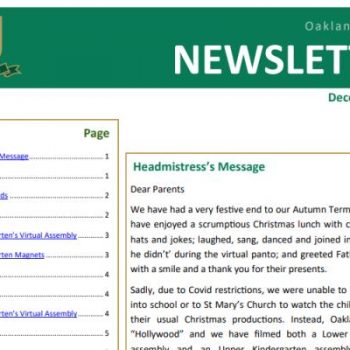 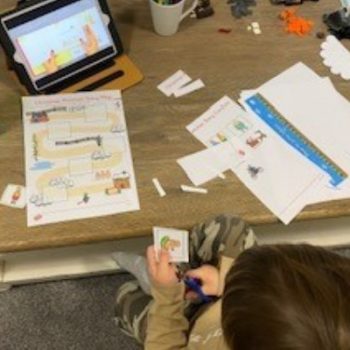