Pupils in 5Z have a better understanding of British Values after participating in School Council and Eco-Council elections last week. The classroom became a polling station and the candidates had to give a presentation on why they were suited to the role of councillor. The children spoke confidently and used persuasive language to strengthen their argument. After using the ballot box to cast their votes, the results were announced with Henry and Ava being voted as our Eco-Councillors and Gabriella and Arjun being voted as our School Councillors. Well done to everyone who voted! 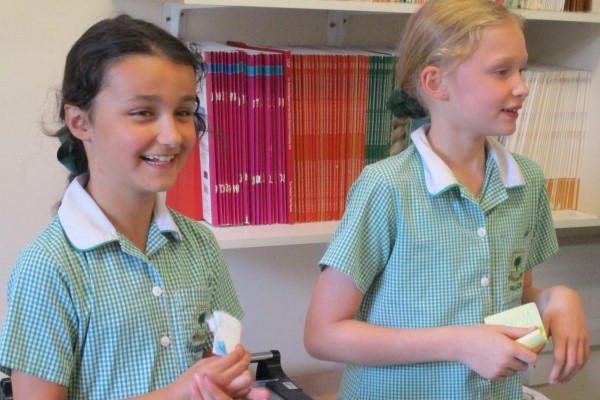 Pupils Try Their Hand At Tennis