What a fantastic day the tennis team from Oaklands had Tuesday 17 May. It was the first time the school took part in the Essex Independent Schools Tennis Cup and it was great to see the children compete and enjoy their tennis! Zara and Lucy took part in the U9’s Girls Hibbitt Cup and started to find their groove early on in the competition. They managed to oust Brentwood B in the Quarter Finals and went on to reach the final by getting past New Hall School A. It was an amazing achievement to even reach that stage and they just came up short, eventually being beaten by Brentwood A, finishing in Runners-up.

George and Arjun played beyond their years in the U11’s Boys Wallace Cup playing mainly against teams a year up but it will stand them in good stead for the future. They competed extremely well and worked great as a doubles pair and just came up short, which was not a mean feat considering the standard of this competition.

Holly, our Tennis Captain was paired together with Olivia, competing in the U11’s Girls Kannor Cup. They also had Cleo and Ava from Braeside partnered together in the same group. They all came up against some very tough opposition including Brentwood who hosted the event and have a Tennis Academy set up at the school which tells you the vast talent they have there. Our girls can be very proud of their efforts and Cleo and Ava managed to reach the final, playing some great strokes in the process. They were up against New Hall School and outplayed them, winning 6-0 giving Oaklands and Braeside the inaugural Kannor Cup to keep for a year! 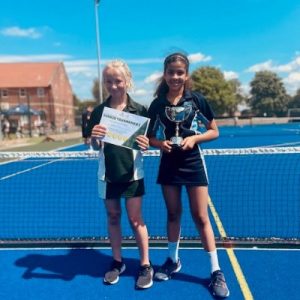 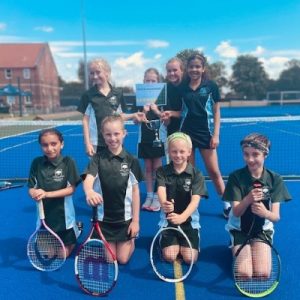 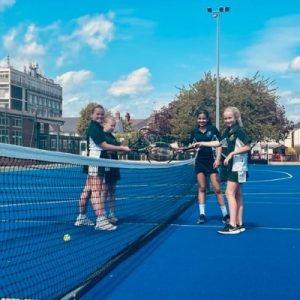 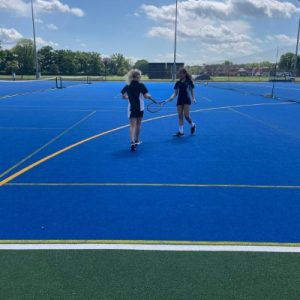 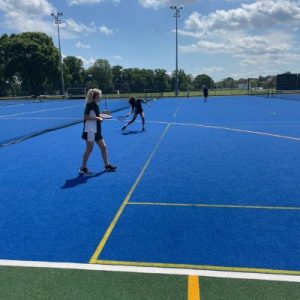 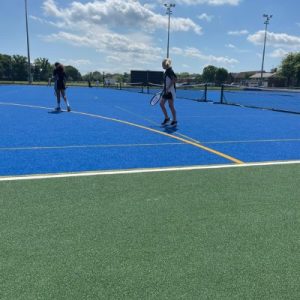 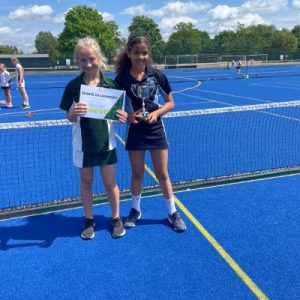 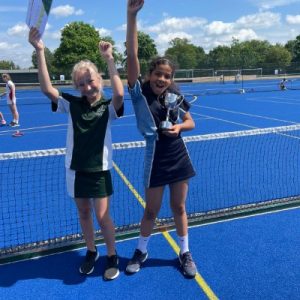 Year 6 Experience The Magic Of The Movies

Year 1’s Performance Was Out Of This World